Writers Network » How to make a story and writing tips

How to make a story and writing tips

The account is defined as an amount of knowledge that are reported in detail, any event. Story comes from the latin "relātus" Word, the story is basically short stories or short any fact stories. The story is considered a shorter narrative form a novel. It is important that draws upon a story, the author of the same has the ability to carry the most important, to have techniques for writing and focus on the fact primordial situations. In a story it seeks a greater impact with fewer words.

Having a theme is based on the story, Focus on the scene and works on it. Once you have them you can not forget that when you do capture them briefly, but it is completely compressible for the reader.

In a story the narrator is always the same, but it is important to take into account what kind of narrator and will choose he will give greater meaning to your story.

These are the protagonists of your story, so do not delay in giving to know them all.

For a story, is a story must have introduction, and an end change. Something that surprises the reader.

Storytellers will be divided primarily: First person, Second Person and Third Person of which another branch for each of the above named:

narrator protagonist: It is as if we were talking ourselves.

Interior monologue narrator:Enter a concern that falls in the speech on a topic.

narrator polyhedral: They speak in the first person, but they have different things, even on the same events. This is when several characters are protagonists and give a point of view different from the same situation, which gives the different faces, with different knowledge about the same fact.

narrator witness:This is expressed as if the protagonist, but it is only a spectator of the event.

The letters are written in the second person as they headed to another. There are current writers who have managed the second person for a rapprochement with the reader, taking him into the story by placing phrases that try to speak directly to the reader.

narrator Observer:It would be like a film camera, which records what happens without participating in the action.

This site uses Akismet to reduce spam. Learn how your comment data is processed. 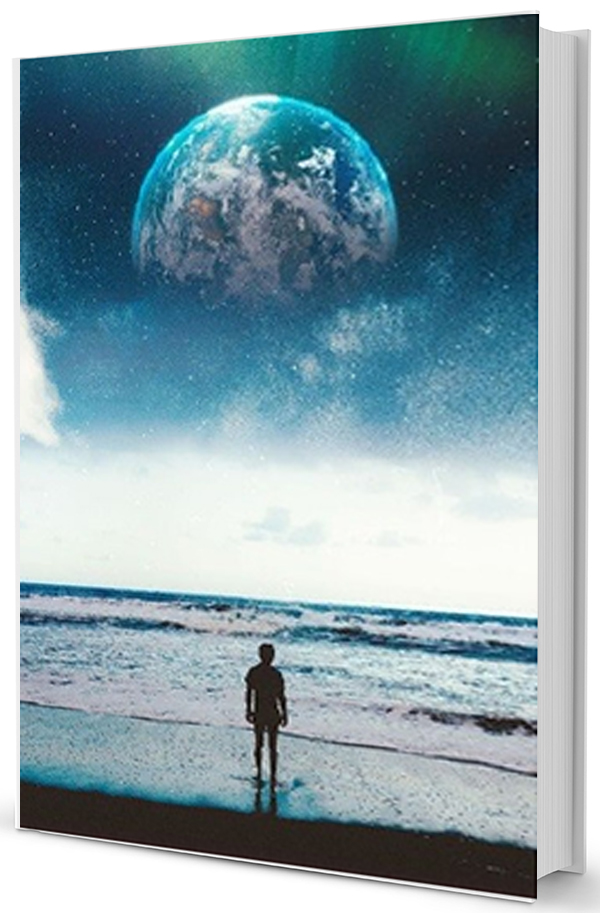 DO YOU WANT TO PROMOTE YOUR WORK HERE? 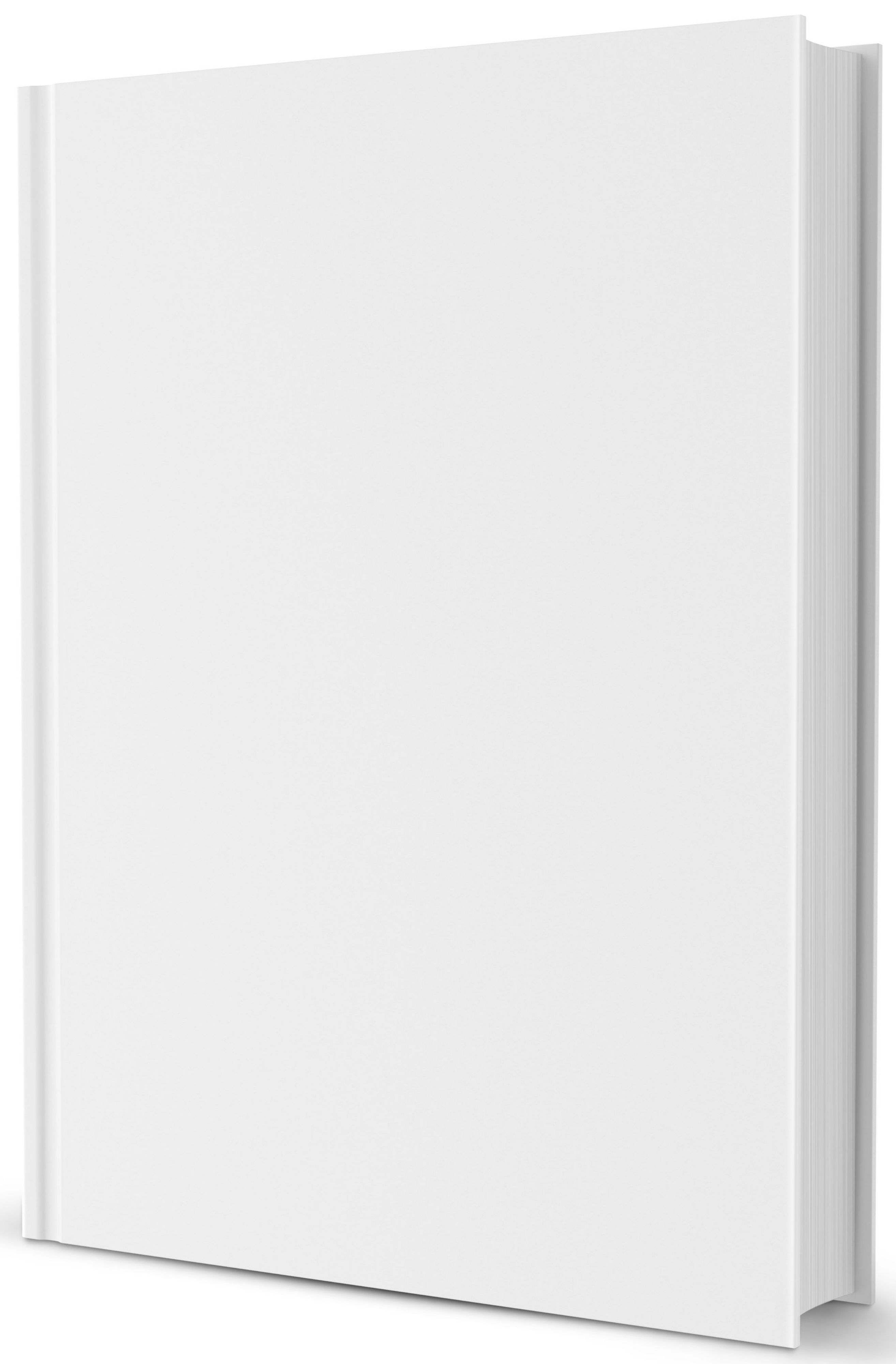 With the monthly subscription gives you access to exclusive content writers!
And you will help us to fund the community

An investment that expand your horizons rather and grow as a writer with our hacks, tips and secrets to increase your engagement.

A free personal development without conditions, because our keys open doors to new paradigms and put in your hands new tools.

further with your subscription you will receive a premium plan Social Post to schedule publications in social networks as a marketing professional.

You just have to make the next record as a subscriber and read the entire contents, and you can unsubscribe anytime.

Take advantage of our Beta launch with an incredible price!